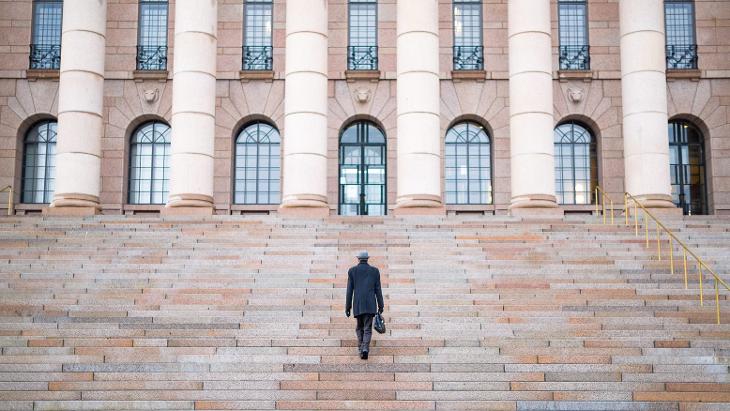 Finnish society and the way in which it works are governed by the laws passed by an elected Parliament. Most of the bills considered by Parliament are legislative proposals submitted by the Government. In the region of Åland the regional parliament passes laws in matters which fall under its autonomous status. Authorities must comply with the law in their decisionmaking and actions. You can appeal against an authority's decision to have it changed or file a complaint if you suspect that an authority has acted in an unlawful manner.

Personal data and handling of this data

Personal data can include any data that applies to a certain individual, the person's family or those living in the same household.

Appealing a decision made by an authority

If you think an authority has made a decision that is wrong, you can appeal against it to have it changed.

How to make a complaint

If you think an authority has acted against the law, you can make a complaint. It draws the authority's attention to what they have done wrong.

What services can I get?