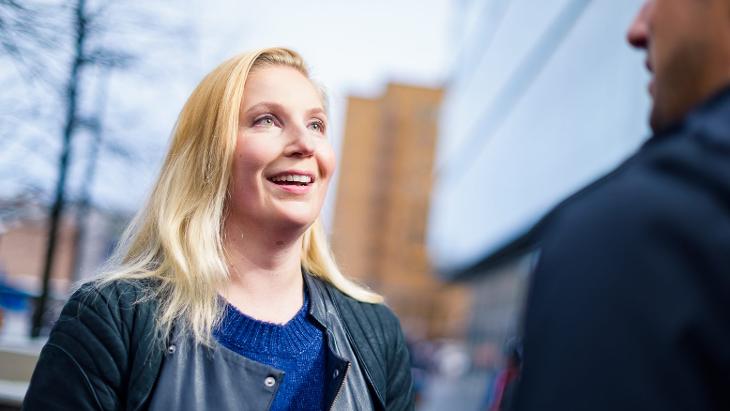 The Finnish Constitution guarantees everybody the freedom of expression and freedom of assembly. Under the freedom of religion, everybody has the right to practice religion and to remain outside a religious community. Finnish and Swedish are the national languages of Finland. All citizens of Finland who have reached the age of 18 by the election day have the right to vote in national and local elections. Individual citizens can influence legislation by voting in the elections and by submitting citizens’ initiatives to Parliament and by collecting the required number of statements of support for the initiatives. Municipality residents can submit initiatives to their municipality or take part in grass roots democracy activities. You can also engage in social issues by being a member of a non-governmental organisation or by doing voluntary work.

Citizens can influence legislation and decision-making by submitting or supporting initiatives. Key stakeholders are heard in law drafting process.

Voluntary work means work carried out for the benefit of individual people or organisations. Such work does not involve any monetary compensation.

In Finland voters elect the president and members to municipal councils, the parliament and the European Parliament in general elections.

What services can I get?